Difference between revisions of "Redefining the Sacred in Early Modern England"

Directed by Richard C. McCoy, Professor of English at Queens College and the Graduate School and University Center at the City University of New York 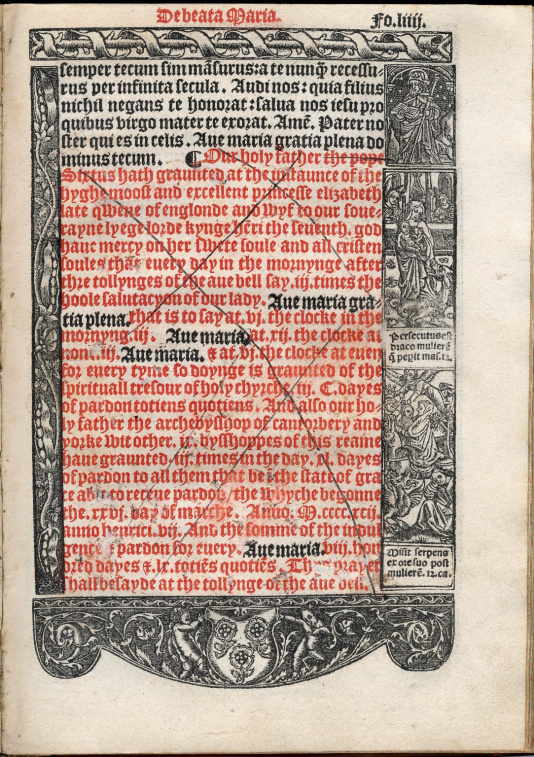 This NEH Summer Institute for College and University Faculty seminar explored the varieties of religious thought and experience in the English Reformation along with current scholarly approaches to the subject, giving special emphasis to the adaptation of primary materials for instructional purposes.

The institute examined the persistent doctrinal ambiguities found in such sources as the plays of Shakespeare, the poetry of Donne and Milton, the polemics of the English Civil War, and published and unpublished works by women authors. It also probed links between popular and high culture as they are forged between sectarian politics and theological dogma, polemical tracts and literary fictions, social history and the history of ideas, and great works of art and acts of iconoclasm.

Central to the work of the institute is the vigorous reexamination of the Reformation by a cadre of renowned scholars, many of whom have agreed to serve as visiting faculty. The institute investigated new historical challenges to older, teleological conceptions of reform (often characterized as Whiggish) that saw the period as a slow and steady advance toward secularization. It examined the contested dogmas, devotional practices, and ecclesiastical politics of the period that prompted some to denounce the established church as "a cloaked papistry or mingle-mangle."

Vestiges of Catholic beliefs and ceremonies were vigorously attacked by sixteenth-century Protestant propagandists like John Bale and Luke Shepherd and the host was mocked as a wafer cake and Jack-in-the-box; in the mournful words of a contemporary ballad, "blessings arc turned to blasphemies." Christopher Marlowe deploys many of these same iconoclastic impulses in the brutal slapstick of Tamburlaine and Doctor Faustus. By contrast, many of Shakespeare's plays reflect unease in the face of "maimed rites" and nostalgia for traditional practices. Donne wittily and uneasily balances attacks on Jesuit fanatics and "pseudo-martyrs" with poetic parodies of martyrdom, relics, and canonization, parodies that do not completely undercut veneration. Lady Mary Sidney's and Queen Elizabeth's translations of the Psalms along with Herbert's contemplative verse in The Temple reassign priority to prayer and meditation over preaching. The Stuart ,,' masque stages an absolutist vision of monarchy while the paintings of Rubens and Van Dyke sustain a royal apotheosis. Milton, among others, strikes back at what he calls a "civil kind of idolatry" in his polemical prose and theological verse of the Civil War and Restoration.

The Folger's extraordinary collections of early modem texts serve as one of the institute's richest resources. During their six weeks in residence at the Library, participants studied books and manuscripts that carry traces of the intensity of contemporary religious conflict. These rare materials include late medieval primers and prayer books, many with images and words blacked out, Protestant devotional works adorned only with royal insignia, churchwardens' accounts ordering the stripping of altars, translations of the Bible, a copy of Shakespeare's Folio censored by an official of the Inquisition. and numerous religious tracts of England's Civil War. Based on sustained exposure to and discussion of these records of the lived experience of religion. participants collectively reconsidered their classroom approaches to early modem history and literature. In support of that rethinking, participants assembled a set of sixty representative texts and images that were reproduced for them to take home as teaching materials.

While the website is no longer supported, it has been archived: Institute Website: Redefining the Sacred in Early Modern England

A PDF of the website's pages (Part 1 & Part 2) with the participants' interpretive essays. 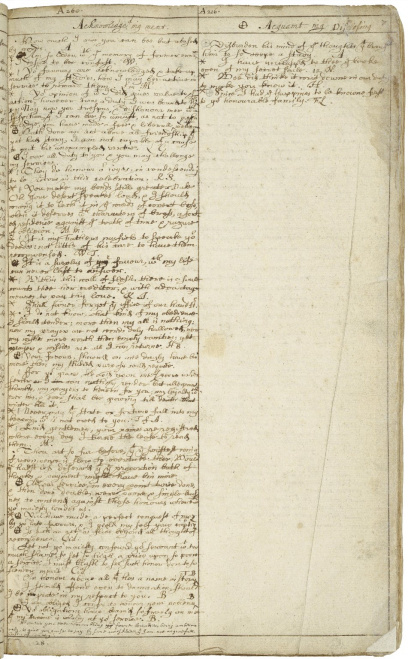 Elena Levy-Navarro, Assistant Professor in the Department of Languages and Literature at the University of Wisconsin at Whitewater

Debra A. Meyers, Assistant Professor of History at the C.W. Post campus of Long Island University 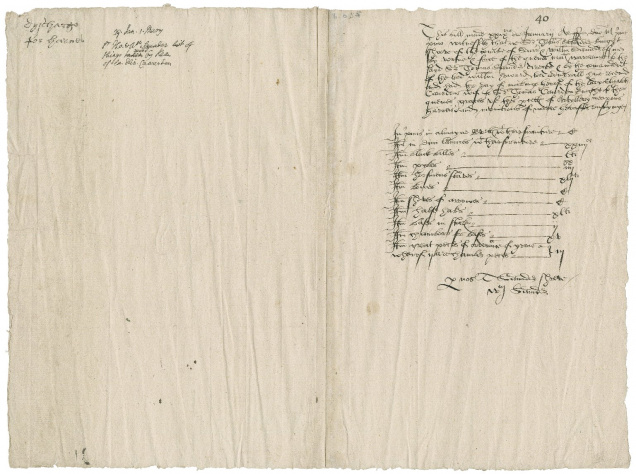 Source Call No. L.b.55: Saunders, Sir Thomas. Bill witnessing that he and William Saunders have seized arms and armor from Lady Elizabeth Cawarden…

Patrick Collinson, Regius Professor of Modern History at the University of Cambridge, Emeritus

Eamon Duffy, Director of Studies in Theology at Magdalene College

Christopher Haigh, Lecturer in Modern History at the University of Oxford

Diarmaid MacCulloch, Lecturer in the Faculty of Theology at the University of Oxford

Janel Mueller, William Rainey Harper Professor of Humanities at the University of Chicago

Debora Shuger, Professor of English at the University of California

Laetitia Yeandle, Curator of Manuscripts at the Folger Shakespeare Library