Texts of Imagination and Empire: The Founding of Jamestown in its Atlantic Context 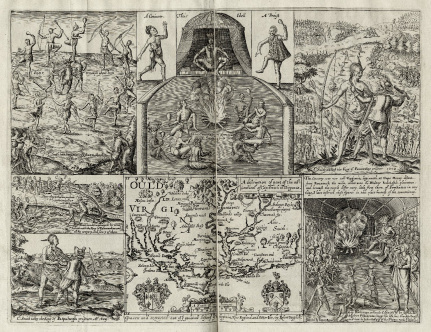 STC 22790: John Smith. The generall historie of Virginia, New-England, and the Summer Isles…

This NEH Summer Institute for College and University Faculty looks ahead to the celebration of the 400th anniversary of the founding of Jamestown in 1607 and the beginning of successful English colonization in America. But rather than taking a purely celebratory stance and seeing the English presence as somehow unique in American history, we will seek to place that venture in the context of contemporaneous French and Spanish efforts along America's east coast and within the Atlantic context in which all such enterprises were undertaken. The English who were conscious of their location on the margins of Europe---the "Suburbs of the old world" as John Donne wrote-now found themselves poised to look outward as Europe reoriented toward the west. Those who hoped that American exploits would pull their nation into the ranks ofthe leading European nations were also interested in Africa and the eastern Mediterranean region. The Powhatans among whom the first colonists settled had had extensive contact with Europeans before 1607 and brought their own understanding of Atlantic realities to this new relationship. Thus, the institute's premise is that we cannot understand what Jamestown should mean to us without looking at the entire Atlantic context in which it began and struggled through its early years.

We intend to explore the kinds of assumptions and expectations that European promoters and migrants brought to the business of colonization, including their ideas about other peoples, their notions of the engines of economic growth, and their conception of how society is constituted and how it could be replicated in a new setting. We will also explore the assumptions on which the Powhatans and other coastal Algonquians acted in allowing the first settlers to become established. The institute will consider the range of options open to Africans in this early period when the institution of slavery was coming into being in English colonies, and the ways in which they adapted their own traditions in unanticipated circumstances. 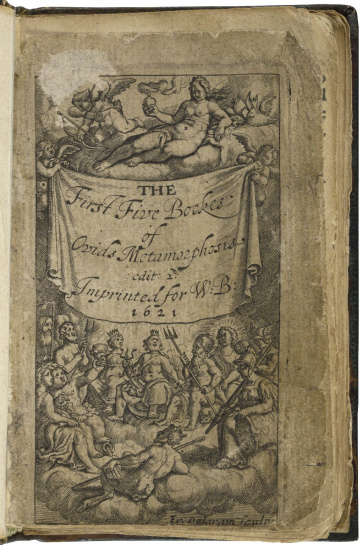 In order to accomplish this exploration, the faculty of the institute includes literary scholars, historians, archaeologists, and anthropologists, and the readings draw on a mix of disciplinary approaches and modes of scholarly analysis. The principal focus of the meetings will be on the primary sources of the period. We will look at familiar texts such as Sir Thomas More's Utopia and Captain John Smith's Generall Historie but also at other less well known sources such as John Pory's translation of Leo Africanus's A Geographical Historie of Africa (London, 1600). Encompassing Shakespeare's time as it does, the early period of colonization is illuminated by the Folger's vast collection of early printed and manuscript materials. Participants will work with documents in their first printed versions at the Folger Library, with the remains of the built and archaeological record in Jamestown itself, and with a range of other "primary" materials available on academic and institutional websites. In the course of the institute, participants will create a multifaceted web site with such features as a set of images culled from the Folger's collections, links to documents and other teaching and research materials on the web, and suggested syllabi and bibliographies for undergraduate courses.

While the website is no longer supported, it has been archived: Institute Website: Texts of Imagination and Empire: The Founding of Jamestown in its Atlantic Context 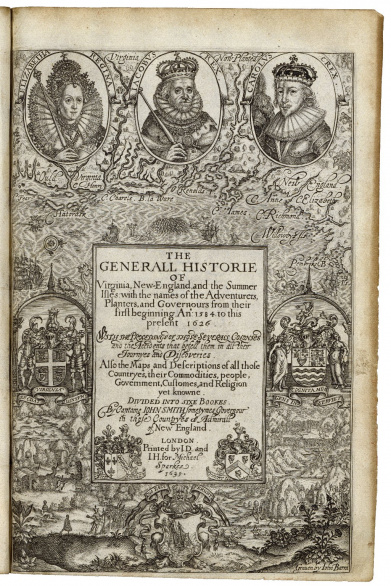 Robert Appelbaum, Postdoctoral fellow in English at the University of San Diego

Rebecca Ann Bach, Assistant Professor of English at the University of Alabama, Birmingham

Pompa Banerjee, Assistant Professor of English at the University of Colorado, Denver

Maria Franklin, Assistant Professor of Anthropology at the University of Texas, Austin, and a Senior Research Fellow at the Colonial Williamsburg Foundation

Karen Paar, Research Assistant Professor at the Institute of Southern Studies and the Historian for the Santa Elena project at the University of South Carolina

Phyllis Peres, Associate Professor of Spanish and Portuguese at the University of Maryland

Crandall Shifflett, Professor of History and Director of Graduate Studies at Virginia Tech

John Wood Sweet, Assistant Professor of History at The Catholic University of America 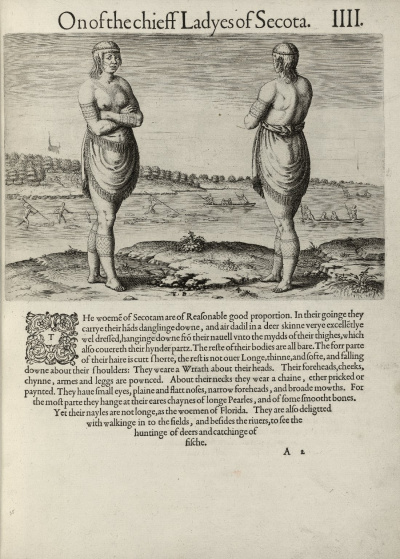 http://luna.folger.edu/luna/servlet/s/j99272: A briefe and true report of the new found land of Virginia… 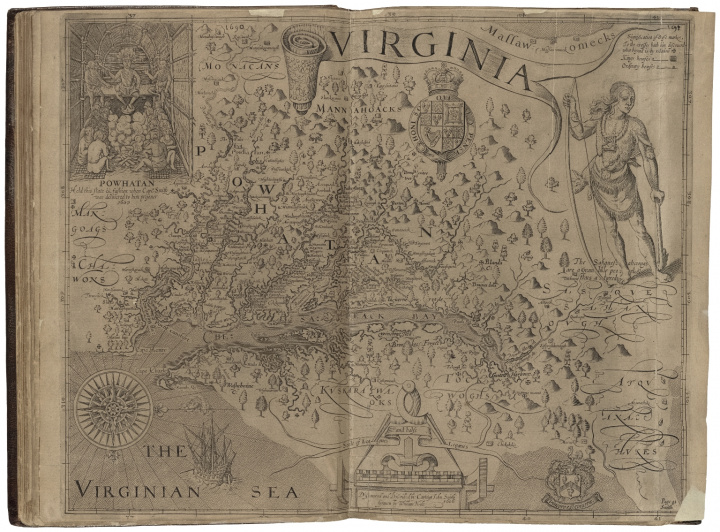 Source Call No. STC 22790: The generall historie of Virginia, New-England, and the Summer Isles…