Shakespeare and the History of Taste

Directed by Joseph G. Price, Professor of English at the Pennsylvania State University

Ben Jonson praised Shakespeare's universality as "not of an age but for all time." Yet, paradoxically, each age has expressed its own particularity by its special accommodation to and appropriation of Shakespeare. If, as Shaw claimed, the Shakespearean canon is "a mirror to nature;' the nature of things is reflected in very different prisms from age to age.

This NEH Summer Institute for College and University Faculty approached "Shakespeare and the History of Taste" from two directions: first, the perception of Shakespeare in each age as illustrated in its editions, criticisms. theatrical performances, and visual representations; and second, his influence in each age upon literature, art, music, popular culture, and, frequently, politics. 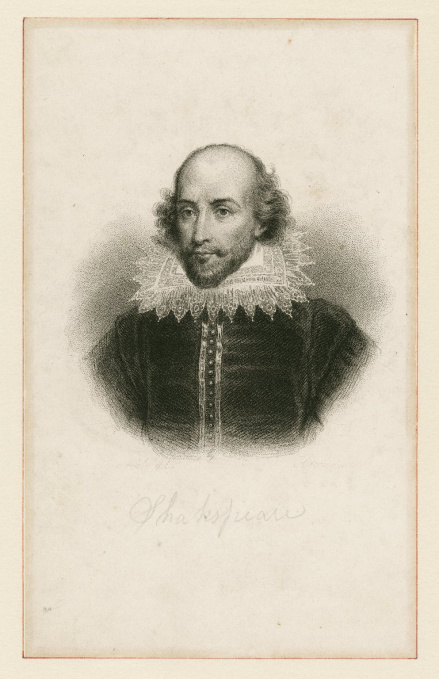 SHAKESPEARE IN HIS OWN AGE

SHAKESPEARE FOR EACH AGE

Participants went on to examine how Shakespeare was viewed in the moral climate of the Restoration, under the neo-classical rules of the eighteenth century, through the romantic vision of the nineteenth century, into the twentieth century with his adoption as "our contemporary," and as imported into other cultures. Particular attention was paid to what pleased, what offended in each period.

SHAKESPEARE AS LEGEND AND MYTH

Group members explored the steps by which Shakespeare's influence led from legend, to a full-blown mythology peopled by the characters he created, to the quasideification of"bardolatry" to a twentieth-century debunking of the myth that has not prevented the permeation of Shakespeare into every aspect of culture, from advertising to philosophy.

SHAKESPEARE AND THE THEATRE

An especially rich source of investigation was the records of performances over four centuries. Participants attempted to recover the very different Hamlets, Shylocks, and Othellos of the eighteenth, nineteenth, and twentieth centuries and of the astonishingly various cultures that have adopted Shakespeare.