Difference between revisions of "The Theatre in History: The Social Function of Renaissance Dramatic Genres" 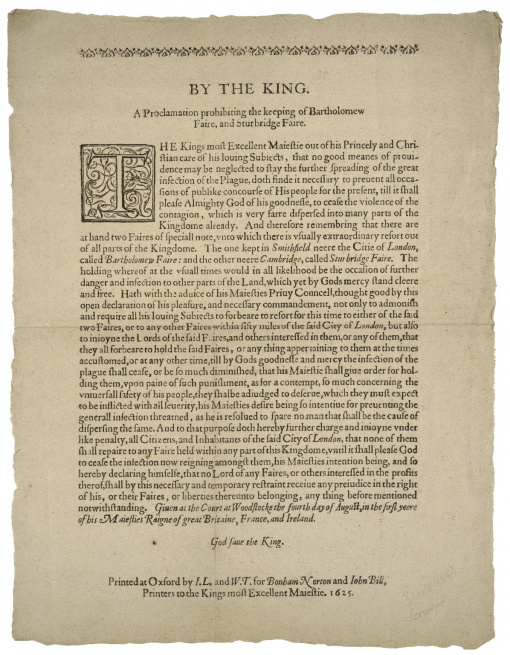 This NEH Summer Institute for College and University Faculty investigated these issues by focusing on the late-sixteenth- and early-seventeenth century emergence of two theatrical subgenres: domestic tragedy and city comedy. Participants asked why these dramatic "kinds" flourished when they did and considered the social conflicts embodied in and managed by them.

A central goal of the institute was to make use of the new methods that anthropologists, literary critics, and historians have developed for examining the place of dramatic texts and the institution of the theatre in the commercial, symbolic, and political life of early modem England. Consequently, readings included works of social and economic history as well as theoretical pieces on the social function of generic forms and the role of ideology in social change and cultural reproduction.

Many of the sessions were devoted to using these resources to read and critique two sets of dramatic texts. For domestic tragedy, participants addressed the class and gender tensions mediated through this genre, its handling of house holding and domestic space as factors in the engendering of possessiveness, and its preoccupation with female criminality. Included were such plays as A Woman Killed with Kindness, Arden of Feversham, A Yorkshire Tragedy. and Othello. For city comedy, participants looked at the genre's focus on the commercialization of every aspect of social life, including sexuality, and at the way the representation of urban life helps to create new forms of subjectivity, desire, and embodied being. This will include such plays as Shoemaker's Holiday, Bartholomew Fair, A Chaste Maid in Cheapside, The Honest Whore, and Measure for Measure. Throughout the institute, participants were encouraged to define their own sets of interests within the general framework established and to consider how the methods and texts discussed can be used in undergraduate teaching as well as in research projects.