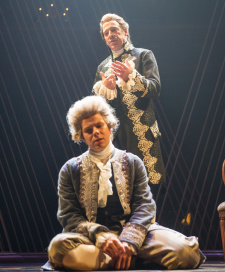 Free Folger Friday: Mozart vs. Salieri, one of the Talks and Screenings at the Folger, was held in the Elizabethan Theatre on Friday, November 22, 2019 at 6:00pm. 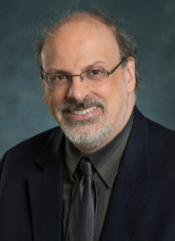