Roger Rees performed What You Will: By and About the Bard from March 30 to April 1, 2007. Developed by Rees, the production included musings about and selections from Hamlet, Henry V, King Lear, Love's Labor's Lost, Macbeth, Othello, Richard III, and Romeo and Juliet. 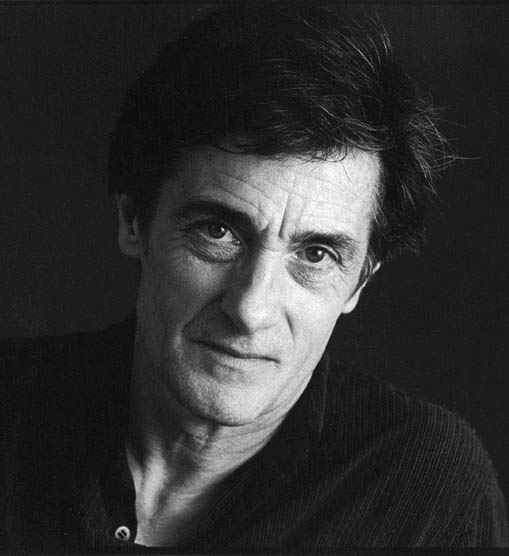