The Road to Canterbury: Music of Medieval England (2015): Difference between revisions 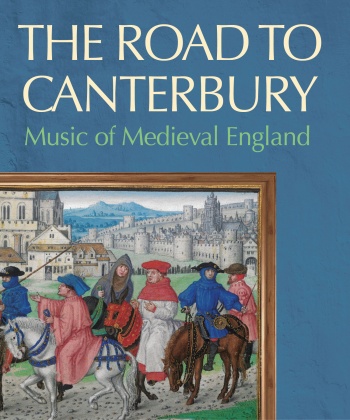