Folger Consort performed Tales from Canterbury from October 6 to October 8, 2006 in the Folger's Elizabethan Theatre. The music of medieval England is as boisterous and beautiful as Chaucer's immortal tales of pilgrimage. Full of cheerful disregard for the strict conventions of continental composition, the 11th- and 12th-century pieces of the Consort's Tales from Canterbury included the sweet and sublime Angelus ad Virginem, music honoring St. Thomas of Canterbury, and other medieval marvels. 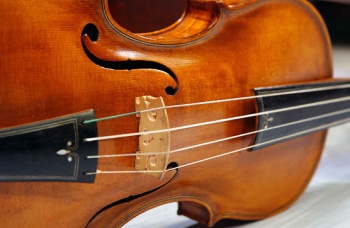