Difference between revisions of "Stile Antico (Presented by Folger Consort, 2011)" 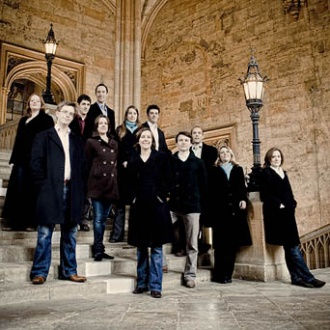