Folger Consort performed Seven Songs of Love: Entrancing Love Songs from the Galician Poet from February 15 to February 17, 2008. The Gallician poet/singer Martin Codax's Seven Songs of Love, Western Europe's first song cycle, depicts the longing of a woman waiting on the beach at Vigo for her lover to return from the sea. Treating love in all its guises, the songs of the troubadours and lively dances for fiddles, harps, citole, flutes, and percussion celebrate the joy of love requited. 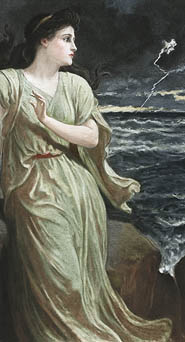 Detail of Miranda, by Frederick Goodall, in The Graphic Gallery of Shakespeare's Heroines (plate 7, 1886). 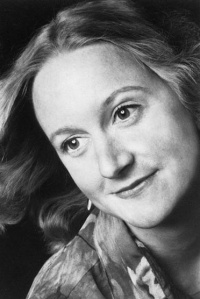