Davenant’s Macbeth was one of the most popular Restoration versions of Shakespeare, and it successfully integrates drama, music, and dance. Using reflective practice, our Folger workshops will investigate how the play’s episodes of music and dance – described by Samuel Pepys as a "strange perfection in a tragedy" – reshape its structure and meaning. For example, Macduff and Lady Macduff (Act 2, Scene 5) confront singing and dancing witches that jubilantly prophesy regicide. We will investigate multiple staging possibilities for this scene that reconcile the witches’ deeds with (what audiences now might interpret as) their cheerful music. 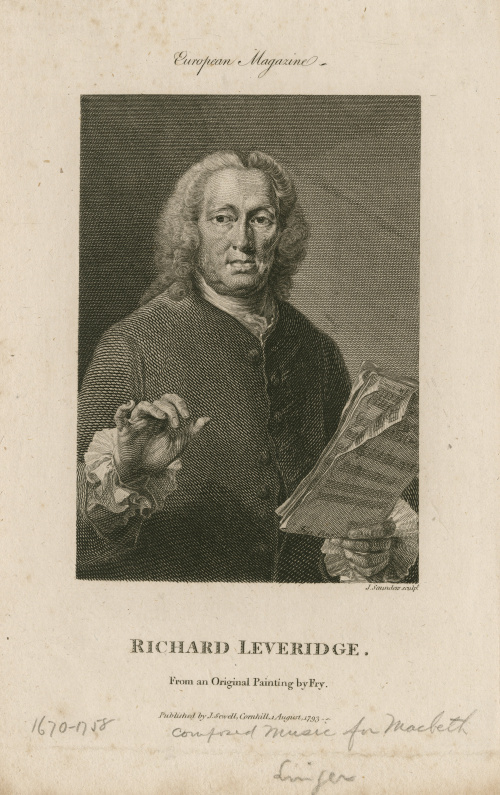