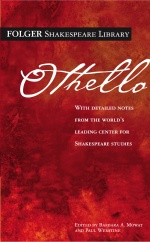 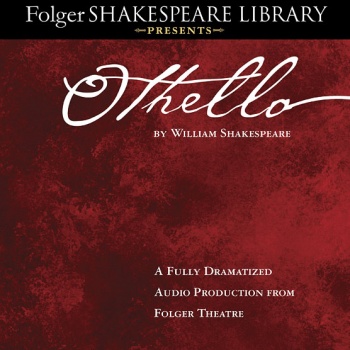 Explore the curated image group for Othello in the Folger digital image collection.