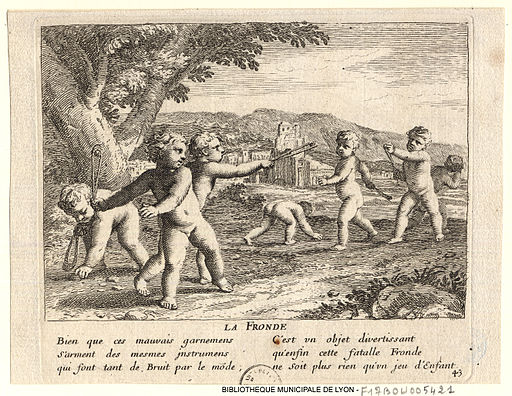 In 1648, when Louis XIV was about ten years old and France was effectively ruled by his chief advisor, Cardinal Jules Mazarin, a series of civil wars broke out in France called the Fronde. From 1649 to 1653, thousands of satirical and burlesque political pamphlets called Mazarinades were published, criticizing Mazarin. The Mazarinades were sold at bookstalls along Pont Neuf and Parisian bookshops. This explosion of print was unprecedented in France.

In 1954 the Folger began collecting these pamphlets and has since amassed the largest Mazarinades collection on the North American continent, with 2,650 unique editions of the estimated 6,000 to 7,000 published. We plan to provide access to the Mazarinades collection online, with images, physical descriptions, and bibliographic fingerprints and details.