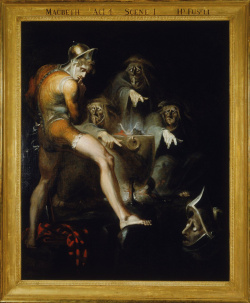 Explore the curated media group for The Rape of Lucrece in the Folger digital image collection. Content Advisory: this media group contains representations of blood.