This article is about a performance of Shakespeare's play. For other uses, see King Lear (disambiguation).

Folger Theatre screened the Shakespeare Globe's performance of King Lear from September 5 to 21, 2014. 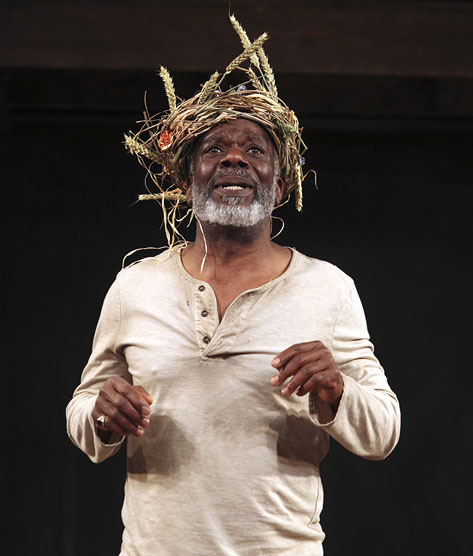 Weary of his royal duties, King Lear proposes to break up his kingdom and divide it among his three daughters. Shakespeare’s Globe’s King Lear stars Joseph Marcell, well known as Geoffrey the English butler on the hit TV show The Fresh Prince of Bel-Airand internationally known as a classical actor and seen in Folger Theatre’s 2007 As You Like It.