Difference between revisions of "King John (2018)" 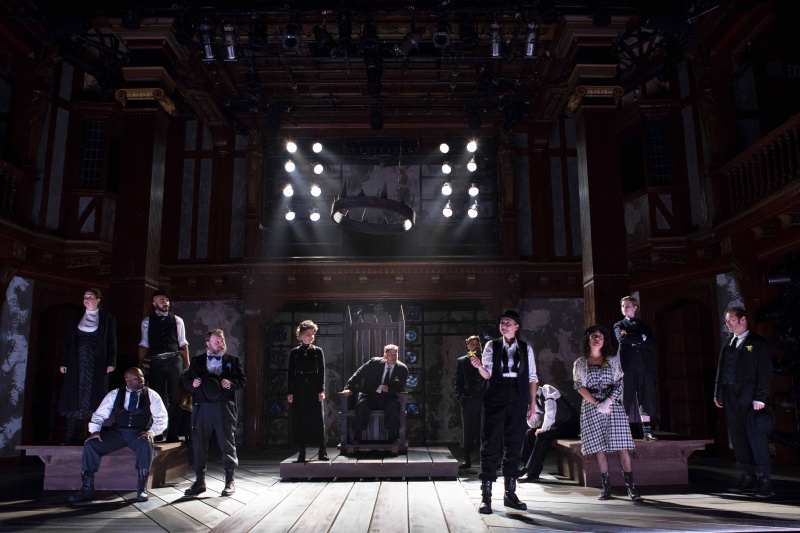