Difference between revisions of "Josquin & Isaac: Master of the Notes (2005)"

Folger Consort performed Josquin & Isaac: Master of the Notes from October 7 to October 9, 2005. Josquin — whose ravishingly expressive works were universally admired for their sublime beauty — was unquestionably the greatest composer of his age. Yet, Isaac — who astonishing versatility produced songs in every language, lively instrumental pieces, and masterpieces of Flemish contrapuntal art — was not far behind. In the season's opening concert, the Consort performed motets, songs, and carmina by both Renaissance masters. 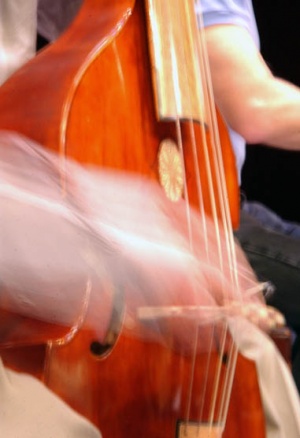