"The history of Shakespeare in America," Shapiro writes in the introduction to this groundbreaking anthology, "is also the history of America itself." Shapiro's book draws on poetry, fiction, essays, plays, memoirs, songs, speeches, movie reviews, and authors from Emerson and Melville to Pauline Kael and Woody Allen in creating a vivid history of the role of Shakespeare in the United States. With a preface by Bill Clinton, Shapiro's book is a fascinating glimpse of the Bard's influence on American soil.

Find out more in this New York Times article on Shakespeare in America.

Shakespeare in America is now available for purchase at the Folger Gift Shop, online and in person. 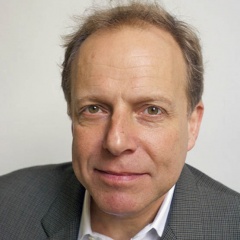