Difference between revisions of "Idolatry: Icons and Iconoclasm" 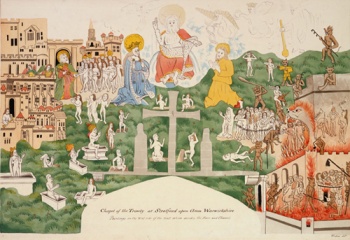