Henry Huth (1815–1878) was a book collector and bibliophile, and father of Alfred Henry Huth (1850–1910), also a noted bibliophile. The Huths were prior owners of a number of Folger items. The Huth family library was dispursed between 1911 and 1920, totalling "8357 lots spread over nine sections." 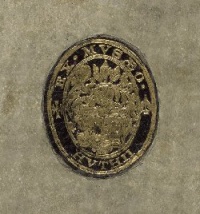 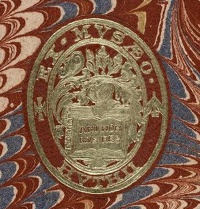