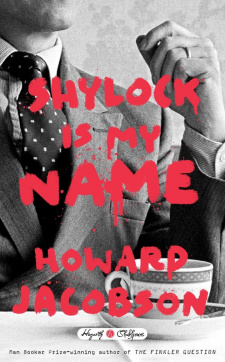 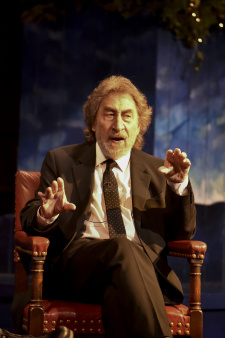 Howard Jacobson has written fourteen novels and five works of non-fiction. In 2010 he won the Man Booker Prize for The Finkler Question and was also shortlisted for the prize in 2014 for his most recent novel, J. Howard Jacobson’s first book, Shakespeare’s Magnanimity, written with the scholar Wilbur Sanders, was a study of four Shakespearean heroes. Now he has returned to the Bard with a contemporary interpretation of The Merchant of Venice.