This article is about a performance of Shakespeare's play. For other uses, see Hamlet (disambiguation).

Folger Theatre performed their production of Shakespeare's Globe Hamlet from September 8 to September 22, 2012 in the Folger's Elizabethan Theatre. 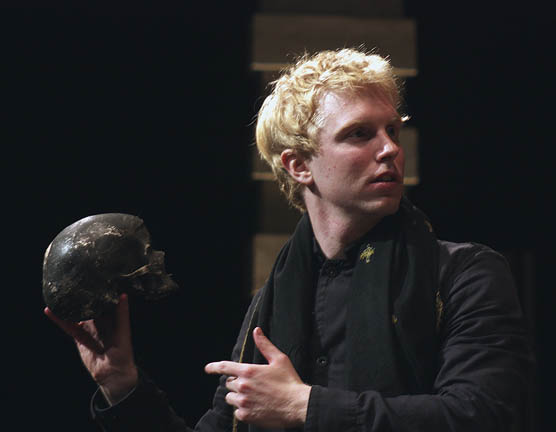