Folger Consort celebrated Christmas at the court and chapel of Henry VIII from December 15 to December 23, 2006, where one would enjoy music of both rustic pleasures and contrapuntal sophistication. Renaissance winds and a quartet of male vocalists performed traditional ballads and carols, along with music by chapel master William Cornysh and pieces, like Greensleeves, by King Henry himself. 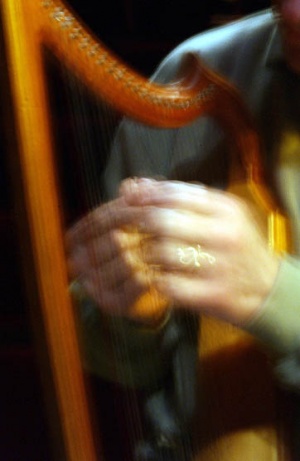