Folger Consort presented Flauto Dolce from March 4 to March 6, 2005. Marion Verbruggen, one of the greatest recorder virtuosas in the world today and an electrifying stage presence, joined the Consort for a rare recital of sublime and intimate Baroque masterpieces in Flauto Dolce. Along with large-scale ensemble works by major figures of the period, the concert featured extended solo performances, including Ms. Verbruggen's own arrangements of Bach for solo recorder, virtuoso toccatas for keyboard, and a suite for viol by Marin Marais. 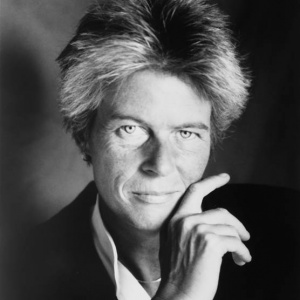