Difference between revisions of "Feliz Navidad (2004)"

Folger Consort performed Feliz Navidad from December 17 to December 19, 2004 at the Lutheran Church of the Reformation. One fascinating result of the early encounters between the cultures of Catholic Spain and the native empires of Peru and Mexico was a rich repertory of Christmas music--built on the Iberian polyphony brought from Europe, yet infused with the Inca and Aztec spirit. In festive holiday concerts, the Consort presented lively Christmas music from Old Spain, as well as 17th-century villancicos from High Peru, Puebla, and Mexico City. 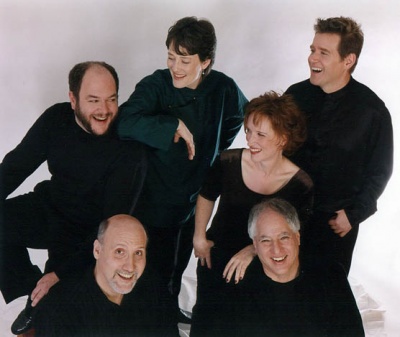