This event was in association with the Emily Dickinson Museum. 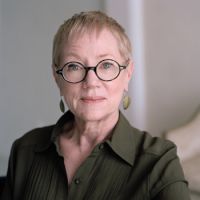