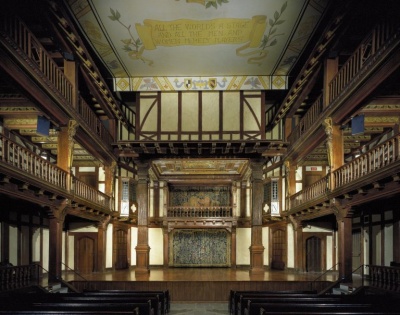 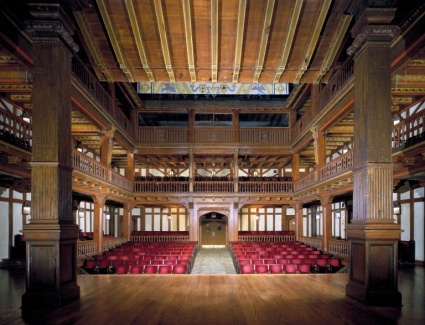 Include a brief history of the Elizabethan Theatre.