Ballets and Brawls: French Music of Court and Countryside (2010) 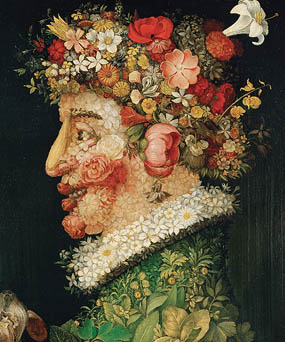